North Queensland coach Todd Payten has backed claims that lower-profile teams are not getting the rub of the green from referees on 50-50 calls.

The Cowboys had three players sent to the sin bin during their 28-4 loss to the Roosters in Townsville.

Tom Gilbert, Griffin Neame and Chad Townsend all spent time in the bin, meaning the Cowboys had three separate periods with only 12 men on the field.

While Payten conceded the Cowboys were their own worst enemy – calling them “dumb” – he also took aim at the refereeing.

“There were some calls tonight, 50-50 calls that went against us, and the Titans coach (Justin Holbrook) a couple of weeks ago made a comment, and I agree with him, teams that have been up the pointy end of the competition for a while, or have high-profile players, get the benefit of the doubt too often.

“That’s frustrating. That’s my opinion over watching footy over a long time.”

Stream the NRL premiership 2022 live and free on 9Now.

Asked what he thought of the three players who were sin-binned, Payten said only one of the three deserved to go.

Gilbert was binned for a professional foul after he pulled Luke Keary out of a kick chase, while Neame went for a late shot, and Townsend was penalised for a high tackle. 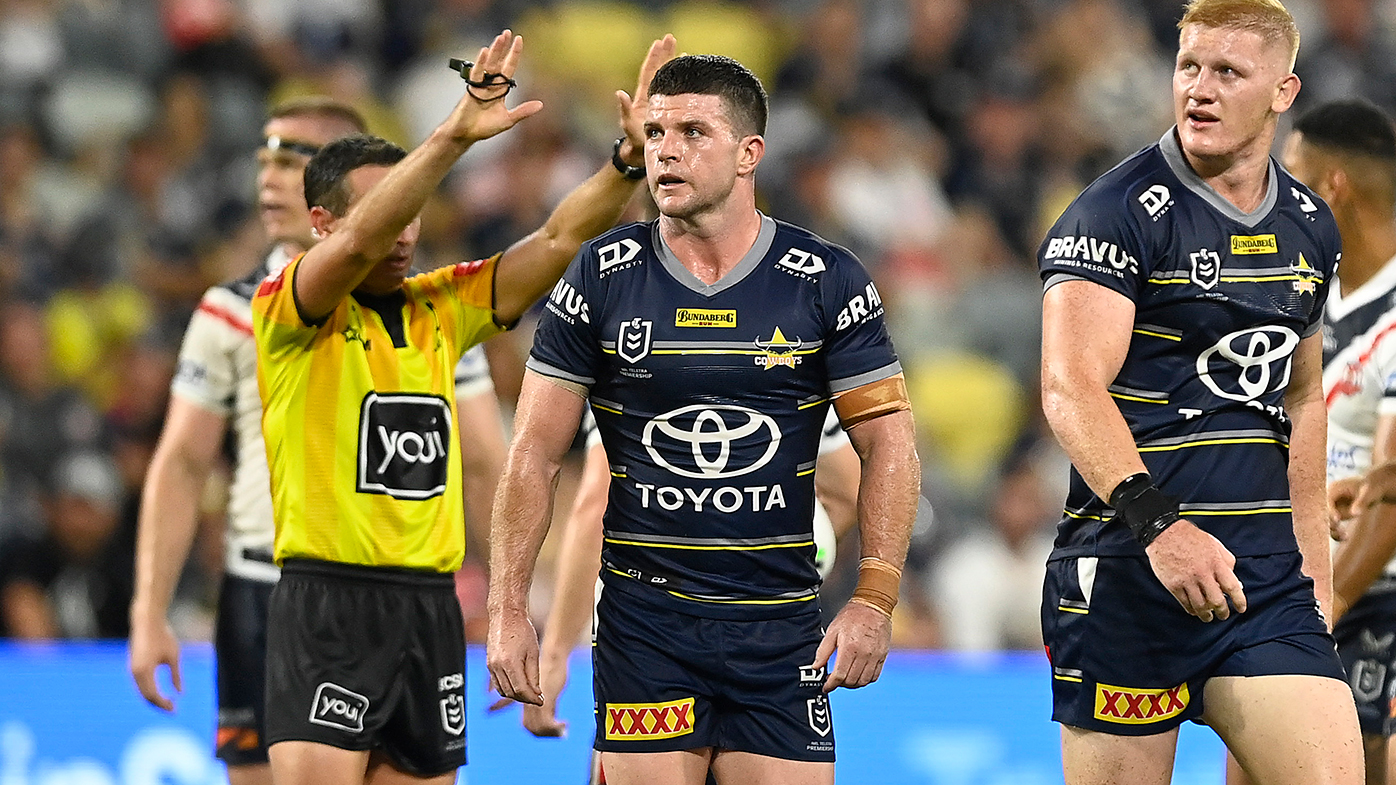 Griffin Neame (right) is sent to the sin bin during North Queensland’s loss to the Roosters. (Getty)

“I know Griff was in no position to pull out of that. They’ve got that wrong.

The Roosters have joined the logjam of teams on two wins, which also includes the Cowboys.

Payten was left to lament the loss, although he conceded the margin could have been greater.

“To play 30 minutes with 12 men and only concede the points we did, I’m rapt with the effort,” he admitted.

“In saying that, we were pretty dumb at certain times.”

For a daily dose of the best of the breaking news and exclusive content from Wide World of Sports, subscribe to our newsletter by clicking here! 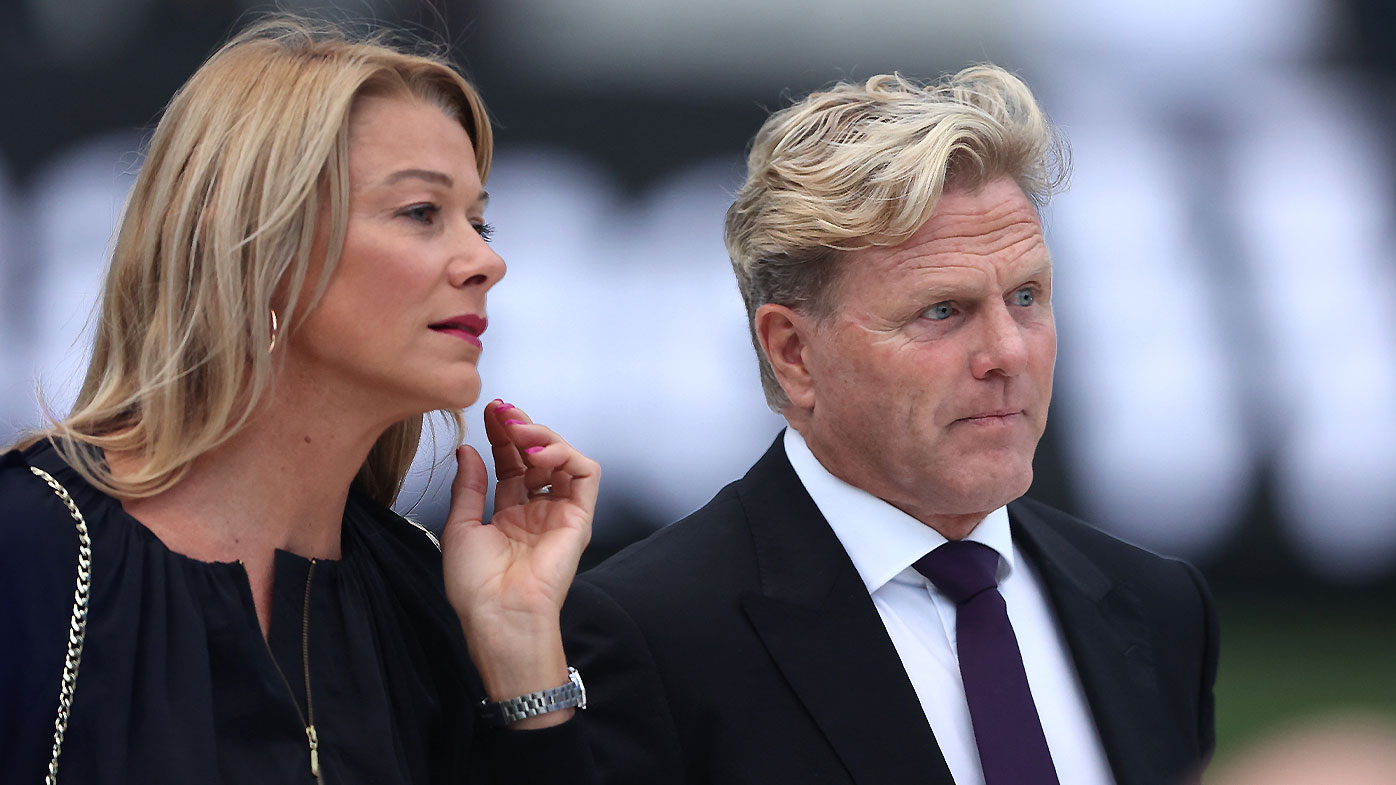