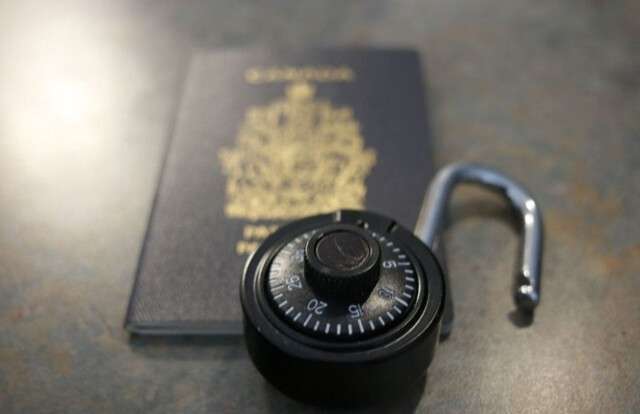 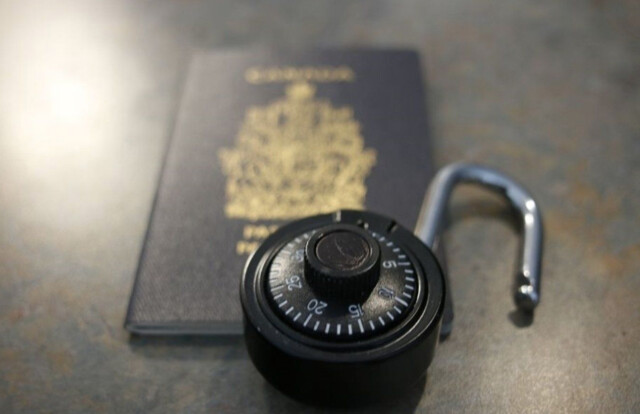 The Canadian Immigration Lawyers Association (CILA) is calling on Ottawa to press the pause button on attracting more newcomers and instead prioritize the applications of hundreds of thousands people waiting in limbo to establish their new lives in Canada.

The call to stabilize Canada’s immigration system comes as the Federal government plans to announce its new 2022-2024 immigration intake levels plan, which will also outline the programs under which these newcomers will be admitted.

According to the latest government data, Immigration, Refugees and Citizenship Canada (IRCC) has an estimated 1.8 million visa applications in the queue waiting to be processed because of pandemic-induced delays.

Currently, Canada’s immigration levels are fixed at a rate of about one per cent of the national population, for which the government plans to welcome 411,000 newcomers in 2022 and 421,000 in 2023.

But according to CILA, announcing more ambitious targets with this massive backlog may be ill-timed.

“CILA believes it would be in the immigration system’s medium- and longer-term interests for IRCC to use this year as an opportunity to reduce its backlogs and to continue to make the necessary technological investments and changes that will improve processing times and client experience moving forward,” the association said in a statement.

“While using this year as an opportunity for IRCC to catch its breath would be far from ideal, it would be beneficial for several reasons. It would allow many of those who have been waiting in limbo during the pandemic to finally land as permanent residents.”

“The impact has spread from foreign nationals abroad awaiting for their opportunity to contribute to Canadian society, to future Canadian citizens unable to vote, and to permanent residents awaiting to renew their cards or re-unite with their loved ones. The plans of many temporary residents hoping to extend their stay or make their stay in Canada permanent have also been derailed.”

“We know that there is more we can do to keep clients up to date on their applications,” he said.

Andrew Griffith, a former director general of IRCC’s Citizenship and Multiculturalism Branch, said he has no problem with the call for an intake pause, as the backlogs have affected foreign skilled worker applications as well as citizenship applications.

“The impact of COVID on processing applications and travel restrictions has resulted in the high level of backlogs,” he told New Canadian Media.

But not all agree there should be pause on attracting newcomers.

“This number includes 370,000 Canadian citizenship applications, which is not part of an immigration visa backlog,” he said.

“It usually takes a year to do a citizenship application, and this will improve as IRCC is soon rolling out a new online process.”

“The government cannot continue to rob Peter to pay Paul by taking resources and immigration levels from one stream and reallocating it to another. All that does is create further problems and chaos in the system,” Kwan told NCM.

“The Liberals also need to simplify the process and be more efficient in using the existing resources, including automatically renewing expired documents due to Covid-19.”

Kwan said significant delays in processing are persisting in all streams within the immigration system.

“At this rate, it will take at least three years to get the backlog down to pre-pandemic levels…This reality is what people are faced with, and it’s a stark contrast to the Liberal government’s feel-good claims that things are processing and on track,” added Kwan, who is member of the Standing Committee on Citizenship and Immigration in the House of Commons.