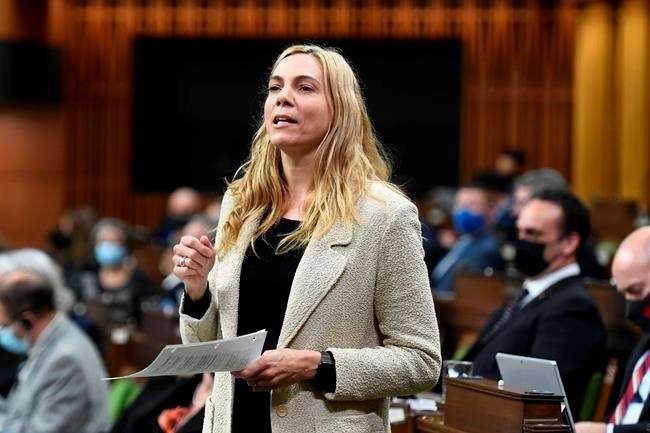 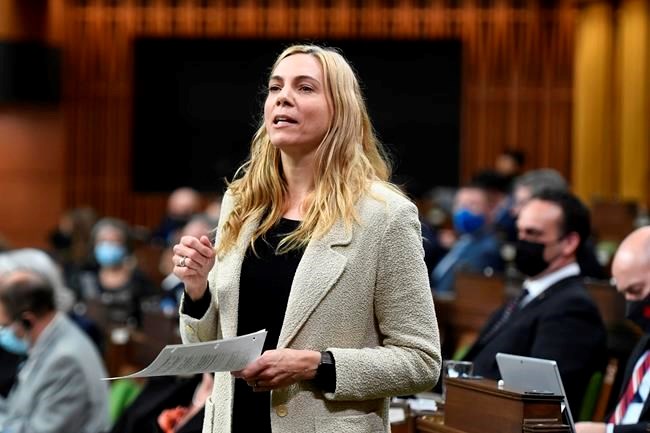 St-Onge was responding to concerns from bobsled and skeleton athletes about a non-disparagement clause in their athlete agreement, which must be signed in order to compete and receive Sport Canada funding.

Golf Canada’s said its non-disparagement clause is intended to “discourage public criticism of Golf Canada and its partners.”

However, the national sports organization said all of its athletes can speak out on issues of harassment, bullying, or abuse or engage with Safe Sport’s reporting process if necessary.

“It has never been Golf Canada’s intent to preclude athletes from speaking out about issues related to Safe Sport,” Kevin Blue, Golf Canada’s chief sport officer, said in a statement. “During on-boarding, athletes are specifically reminded about Golf Canada’s commitment to Safe Sport and educated about how to report any Safe Sport concerns to our third-party reporting service.”

Bobsleigh Canada Skeleton (BCS) and Boxing Canada are among national sport organizations that have NDAs in their agreements. The BCS clause prohibits athletes divulging or conveying anything that “would result in a conflict of interest with BCS and/or in any way harm, result in, and/or cause detriment to BCS in any way whatsoever.” It’s in effect for six months following the termination or completion of an athlete’s contract.

The clause has been in the BCS contract for at least four years, but the athletes’ fear of reprisal has grown since more than 60 current and former athletes publicly called for the resignation of president Sarah Storey and high-performance director Chris LeBihan on March 7, amid what they said was a toxic environment in their sports.

AthletesCAN, the association representing Canadian athletes, wrote a template for athlete agreements in 2019 in partnership with Sport Canada, and a working group that included athletes, lawyers and several national sport organizations. It did not contain a non-disparagement clause.

The group’s goal was to have 100 per cent of national sport organizations (NSOs) adopt the template by 2022. The template was adopted by numerous federations including Water Polo Canada, Athletics Canada, Gymnastics Canada and Canada Snowboard. Canada Basketball is also among sports with no NDA.

In a statement, AthletesCAN said it strongly advises NSOs to implement their template.

— With files from Lori Ewing.

This report by The Canadian Press was first published June 9, 2022.