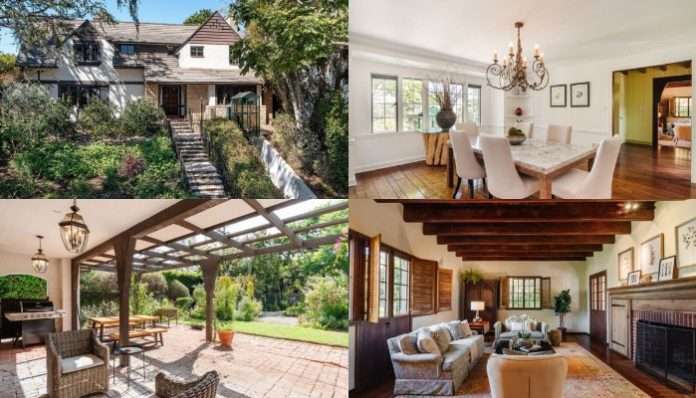 The 24-year-old actress closed the deal on her first home on November 2, 2021, and is now the owner of the Tudor traditional-style home in the Westwood neighbourhood in LA that was up for offering for the first time in 50 years. 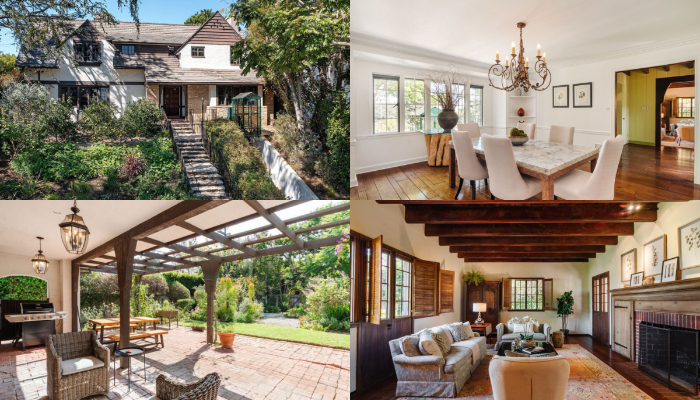 Sweeney’s hilltop pad is traditional yet luxurious and boasts an outdoor brick fireplace in addition to a front porch view of a golf course.

The actress earlier gushed about being able to provide for her family in an interview with the Associated Press, saying, “I always thought that when I turned 18, I’d have all this money and I’d buy back my parents’ house and put them all back together again. And I never was able to…”

“So now being able to be in a house is such an incredible, humbling, amazing accomplishment that I still can’t believe I was able to pull off,” she added.