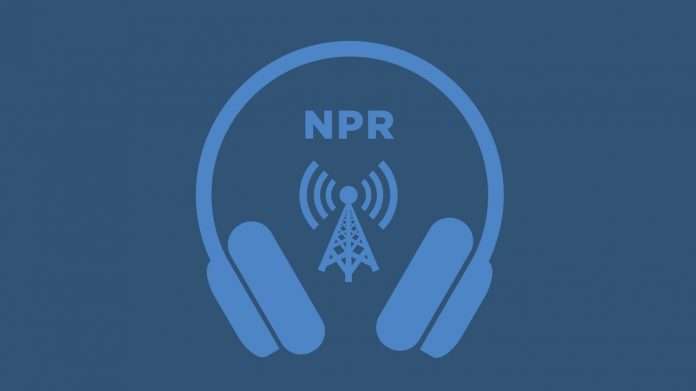 David Fefferman with the Southern California Carnivorous Plant Enthusiasts discusses his love of animal-eating plants and the group’s expo, which takes place this weekend.

Even by plant lover standards, David Fefferman is a huge fan, and he’s drawn to one kind of plant in particular.

DAVID FEFFERMAN: Oh, man. I think there’s so many unique and diverse carnivorous plants that it’s really hard to pick a favorite that just blows my mind the most.

FLORIDO: Fefferman is a carnivorous plant collector and a member of the Southern California Carnivorous Plant Enthusiasts. Fefferman’s hobby began when he was just a kid. It was at a science fair.

FEFFERMAN: And my buddy brought in a Venus flytrap for his science experiment. And it just completely blew my fragile little mind.

FLORIDO: He asked his mom to take him to the local nursery. And lucky enough, there they were – a couple of Venus flytraps sitting on the shelves.

FEFFERMAN: And I brought them home. And I think my first plant was a Venus flytrap. I’m almost certain of it.

FLORIDO: It was the start of an obsession, an obsession that was so easy to fall deeper and deeper into because there are so many kinds of carnivorous plants from all over the world. Some, like the bladderwort, use trapdoors.

FEFFERMAN: Little trapdoors that swing open so quickly that they literally create a little vortex that sucks in microscopic prey. And then those doors slam shut behind that prey, and they get digested. Like, that’s really, really cool.

FLORIDO: Some meat-eating plants are massive.

FEFFERMAN: Some nepenthes, you know, will get pitchers or traps on them that are larger than two-liter soda bottles, you know? And you’ll have – (laugher) you’ll have almost a gallon of digestive fluids just hanging out in this big gaping maw of a trap that is just beautifully colored and speckled and striped and just finely honed to appeal to insects.

FLORIDO: Fefferman’s personal collection is vast. He keeps the plants on half an acre in Southern California, out in the open air and in greenhouses.

FEFFERMAN: You know, you step in there. It’s nice and humid, and your hair gets frizzy and – but your eyes open wide.

FLORIDO: Floor to ceiling, meat-eating plants on shelves and on suspension lines hanging from the ceiling.

FEFFERMAN: It’s kind of like being fully immersed in a carnivorous jungle.

FLORIDO: Which brings us to this weekend. The Southern California carnivorous plants enthusiasts are holding an expo in Corona del Mar. A lot of people will come to learn about carnivorous plants for the first time. And some people, the diehards like Fefferman, they’re going to bring their best plants to show off and to compete. Fefferman wants to win best in show.

FLORIDO: He’ll be thrilled, he says, if he takes home first place. But the reason he really comes and what he really cares about is teaching people about carnivorous plants and the threats they face.

FEFFERMAN: You know, a lot of them are in trouble. We don’t treat them well in the wild. And, you know, between developing, you know, putting parking lots on their natural habitats, and having poachers go out there and literally rip them from their habitats…

FLORIDO: A lot of carnivorous plant species are endangered.

FEFFERMAN: We need to be doing better to preserve these plants and all wildlife for future generations to enjoy as much as we do.

FLORIDO: That was David Fefferman, a carnivorous plant collector and member of the Southern California Carnivorous Plant Enthusiasts.